THE FRENCH STARTUP THAT WILL MAKE YOU LOVE THE RAIN

The adventure of two young French people who want you to love the rain. Thanks to its patented concept of an absorbent umbrella cover, this French startup wants to become the benchmark for rain accessories.

THE BEGINNING IN LONDON

THE BEGINNING IN LONDON

It all started in 2016 in London, where Antoine and Aurélien, two young people from the south of France, met during their studies. In this city so famous for its weather, rain quickly became a fundamental problem in their daily life! One evening, on their way to the restaurant in the pouring rain, they had a long discussion about the inconvenience of umbrellas. Rarely functional, always wet, bulky and often broken ... They said to themselves that in the 21st century, it must be possible to do much better. They then embarked on the crazy project of rethinking and completely dusting off the umbrella to make it an accessory that is both trendy and practical.

At first, they worked on designing an umbrella that was stronger and more comfortable than a regular umbrella. Thanks to innovative materials, they developed a high quality umbrella that is both durable and ergonomic. Then they had the idea of solving the problem of wet umbrellas once and for all. After months of work and numerous prototypes, they succeeded in creating the first absorbent cover for umbrellas, thanks to a triple-layer absorption technology, which is now patented. This is how the Beau Nuage concept was born: quality umbrellas accompanied by an absorbent cover to keep them always dry! No more problems with wet umbrellas, the cloudy adventure could begin! Then, they came up with the idea of an absorbent umbrella cover.  They worked to create a quality umbrella that will always be accompanied by its absorbent cover. That's how the Beau Nuage concept came about, trendy umbrellas with their absorbent cover, which match your outfit any time of the year.

LOVE OF THE RAIN

LOVE OF THE RAIN

Beau Nuage umbrellas were immediately thought of as fashion accessories. Aurélien and Antoine decided to work from the start with seasonal colours and refined patterns so that their umbrellas could fit perfectly into a wardrobe and shine on rainy days! But the real objective of the brand is much greater: it is to share our love of rain with as many people as possible! Providing people with magnificent umbrellas and telling them about the rain in a joyful and poetic way, this is Beau Nuage's leitmotif!

The marketing of umbrellas began in 2016 with a tour of stores throughout all of France. The two founders knocked on the doors of many retailers and in a few months the brand already had more than fifty partner stores! The concept of an umbrella with an absorbent cover appealed to many people and soon appeared in many media channels. Europe 1, France 2, France 3, RMC, it didn't take more to make Beau Nuage a thunderous success in a few months! Beau Nuage immediately emerged as the sophisticated accessory brand capable of simplifying the rainy day.

Today, the brand is distributed in more than 150 stores mainly in France and the United Kingdom, but also as far away as the United States and Japan. More than 30,000 Beau Nuage have already been adopted by budding rain lovers. Our team is made up of less than 10 people but our motivation is relentless to transform your rainy days into happy days! Beau Nuage's ambition is to become THE benchmark umbrella brand in the world thanks to its innovative and elegant products. The challenge is high, but one thing is certain: the rain gods will be with us to meet it!

Beau Nuage is committed to being an ever more responsible and sustainable brand. It articulates these commitments around people and the environment. On the social level, Beau Nuage donates part of its profits to Solidarités International to provide access to drinking water everywhere in the world. The brand also works with ESAT d’Antibes , which employs people with disabilities. Ecologically, to avoid waste and help people in need, Beau Nuage donates all these unusable umbrellas to the Fondation de Nice.Today Beau Nuage's ambition is to become the household name for rain accessories by creating a whole range of rain-focused products. The brand currently offers umbrellas with their absorbent cover and backpacks, but it does not intend to stop there. Beau Nuage is constantly working to reinvent other rain accessories.Beyond this objective, the goal is intangible. We want to make people love the rain and to make their daily lives better on rainy days. As of 2020, Beau Nuage produces their canvases with recycled plastic bottles (rPET). 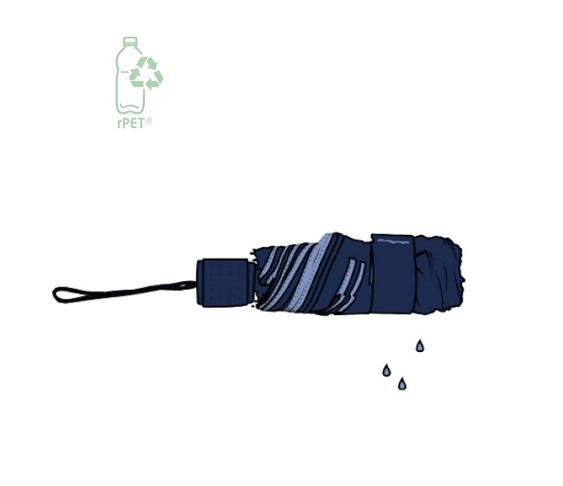 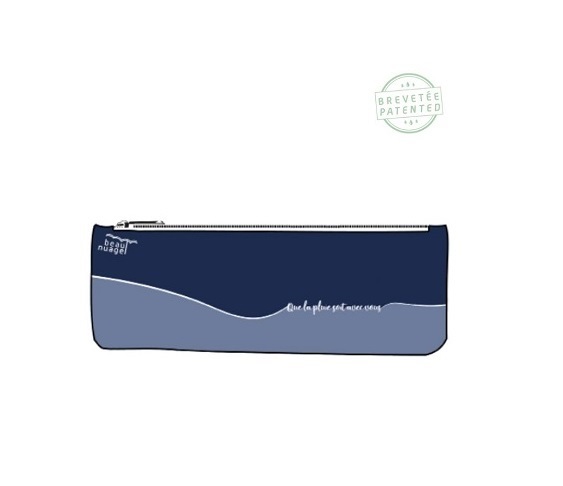 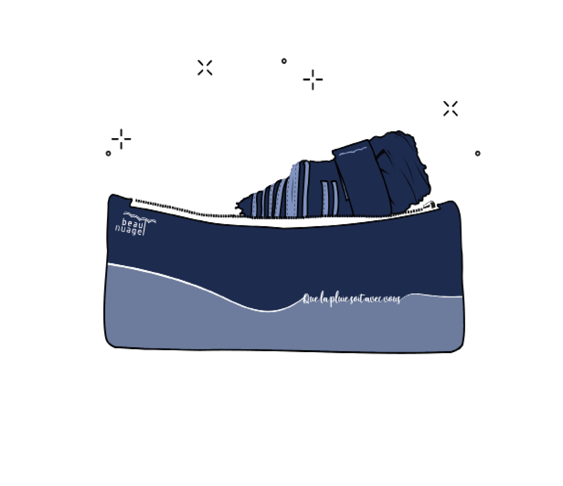 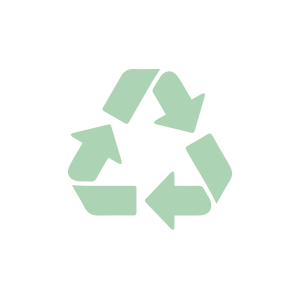 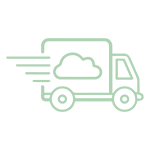 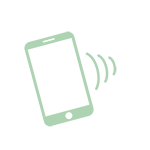